Pilgrims look for cures and answers to life’s problems.

ESPINAZO, Mexico
A man came into Fira Salas’ room on Saturday with questions.

She was prepared to answer.

“I know why you came,” Salas said. The man broke down in tears, and before she had a chance to console him, Salas began to tremble. She turned toward the altar and her hands extended toward it. Susie Gonzalez Chadden began to sing as her brother, Juan Gonzalez, searched for her white frock. Jose Fidencio Sintora Constantino, or El Nino, had come to pay a visit.

Salas turned around, her eyes closed and her voice a higher pitch. El Nino placed his hand on the man’s forehead. In between sobs, Beto Martinez told El Nino about his woes and his problems. He said his wife left him for another man. “Let her go,” he was told. “If she wants to come back she will. But let her go.”

Salas is a materia – a medium who channels the spirit of El Nino. She, along with Gonzalez of Robstown, Chadden of Corpus Christi, Carmen Brown of Aransas Pass and Carolina Hernandez of Gregory, recently traveled to the small Mexican desert town of Espinazo on a religious pilgrimage to replenish their faith in El Nino. El Nino was a healer and religious figure from the 1920s and 1930s. He was known to cure the sick. He also was a holy man at a time when Catholicism was outlawed by the Mexican government.

Each year, Fidencistas, or followers of El Nino, go to Espinazo to celebrate his birthday and the anniversary of his death. While there, followers and materias visit sacred sites and fulfill promises or penitencias. They also ask for blessings for their families and friends or seek advice for problems in their lives. The Coastal Bend group went to Espinazo to pay homage.

They started their journey by visiting El Pirulito, the pepper tree under which El Nino meditated and conducted mass healings. When the group arrived, they encountered thousands of people. Missions with hundreds of members dressed in white walked around the tree three times. Some missions had dancers dressed in the colors of their missions – blues, reds, and yellows. The dances are similar to traditional Aztec dances, complete with drums and dance formations. Banners as tall as houses rose above the crowd, with the names of missions, their colors, and portraits of El Nino.

Missionaries also carried flowers and fruit to offer to El Nino once they reached his tomb. Other materias were channeling El Niño’s spirit and performing curaciones, or cures, around the tree. People were lined up to receive healing. One materia even threw candy into the crowd, a reference to what El Niño would do for mass healings. The Coastal Bend group made their walk and stopped at an altar at the base of the tree. And that’s when El Nino came to them.

Salas turned toward the altar and began to shake. Her hands, as if in prayer, trembled. Chadden began to sing the traditional song that welcomes El Niño. Juan prepared her frock.

Salas turned around and her eyes were shut. “I want to thank everyone for coming,” she said. “Blessings for everyone.” El Nino’s tomb is about a football-field length away from El Pirulito. Some people walked barefoot to the tomb. Others walked on their knees. The journey to the tomb was lined with missions and more materias. As they reached the tomb, people from a mission in Monterrey were trying to enter. “Give them room, here is El Ninto Santo (El Nino),” said a man near the door of the tomb. “So what?” said one of the guardians of the Monterrey mission. “He would want his people to go into the tomb first.” The line didn’t move.

Salas walked back toward the tree. She gasped a couple of times and she opened her eyes. El Nino was gone. The group decided to visit the tomb another day. The next day, they went to La Campana, the mountain where El Nino meditated. Some took their missions to the mountaintop shrine. The Coastal Bend group decided to perform their healings at the base of the mountain and collected necessary herbs.

It was Gonzalez’s turn to channel El Niño. He breathed heavily and his sister started the traditional song to welcome the spirit. Gonzalez was dressed, like Salas, in white but he wore a red cape and cap. His eyes were closed, and his hands lifted to the sky. “I’m El Niño Fidencio,” he said. “Thank you for coming to my Holy Land.” During their last morning in Espinazo, El Nino came through Chadden. Just like Gonzalez and Salas, her eyes closed and her voice was high pitched. Chadden offered blessings for the trip home along with a prophecy. “Be careful with the trucks on the road.”

The cure? A red cuerda, or string, along the visors of the car, to keep the travelers safe. 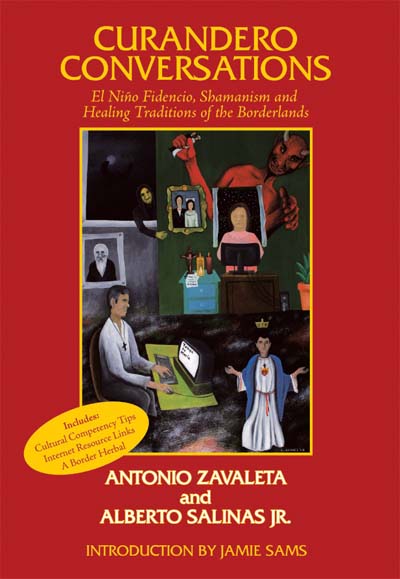 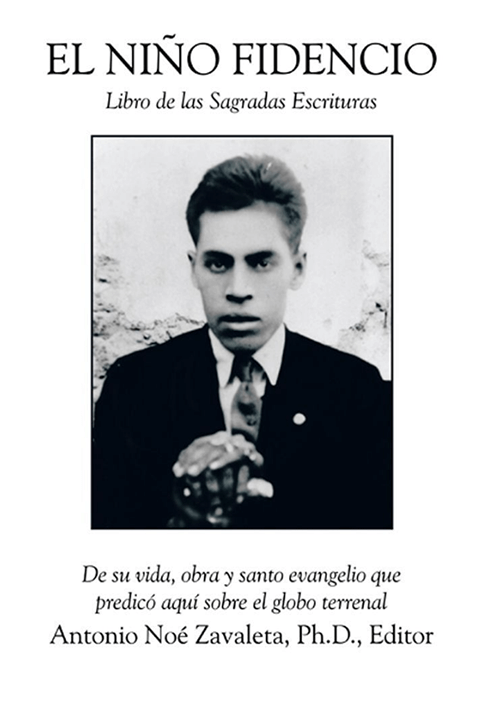 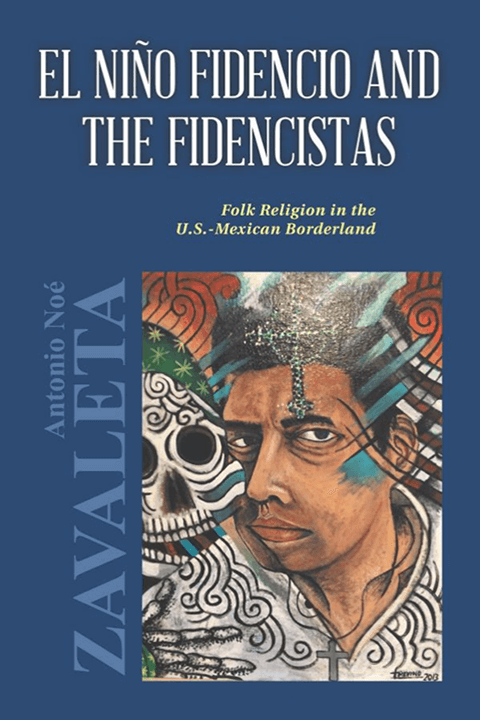 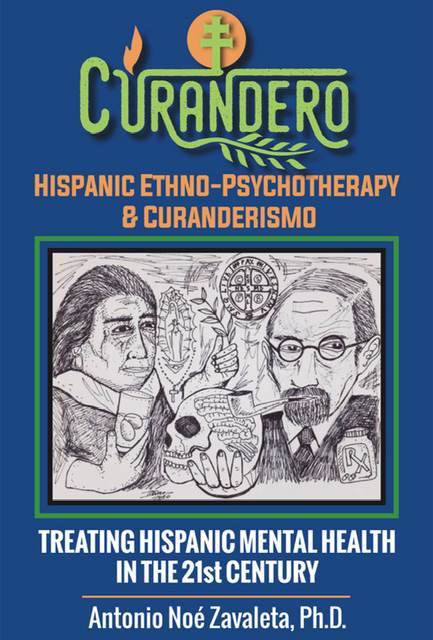 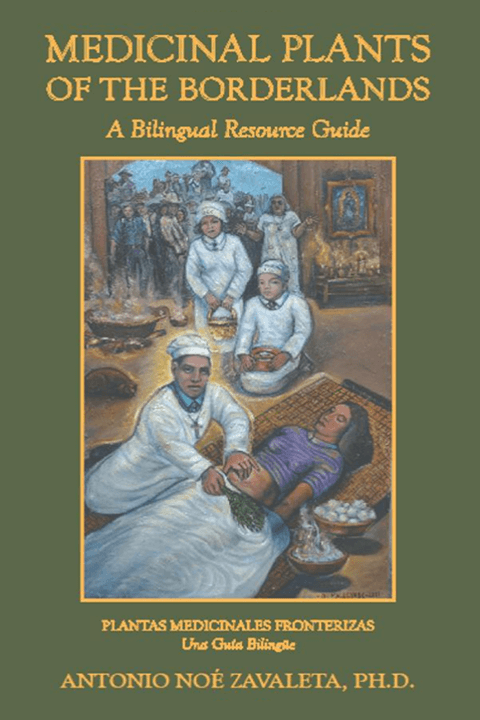